*I get commissions for purchases made through affiliate links in this post at no extra cost to you. I do not promote anything I haven’t validated or personally used myself. 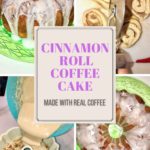 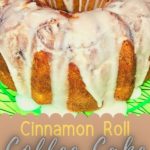 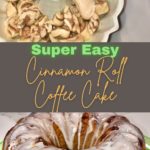 I was able to make this dessert for around $4!

I always like to try and mix things up and that’s exactly what I did with this cinnamon roll coffee cake recipe. The idea of combining things I love and creating new and exciting concoctions is like Russian roulette for me.

My son started asking me for cinnamon rolls. Moments later, he was also asking if he could have cake. I told him he had lost his mind if he thought he was getting two different desserts.

He’s four and thinks he can trick me into giving him all the sweets he could ever hope for. His request did get me thinking though.

All I could think of was, why not combine the two? It would make for a great coffee cake recipe. Not only does it take very little effort, but very little time to prep as well.

I was expecting a visitor later that afternoon so this would be the perfect dessert to offer. Plus, I’m always looking for another excuse to bake something sweet.

Why is it Called Coffee Cake?

The name coffee cake seems to confuse a lot of people. So many people don’t understand why it’s called “coffee cake” when in fact, it doesn’t have any coffee in it.

This cinnamon roll coffee cake recipe has a settled coffee taste which is complemented by the gooey cinnamon rolls topped with cream cheese icing.

This is one of the yummiest coffee cakes I’ve ever had and definitely one of the easiest recipes out there.

It doesn’t require a ton of ingredients and the only reason is takes so long is simply waiting for it to cook. It’s one of the recipes I love to make with the kids because it’s almost impossible to mess up. 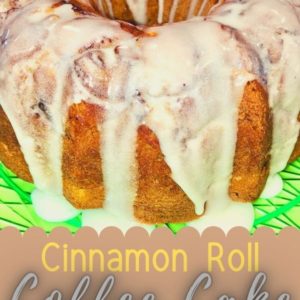 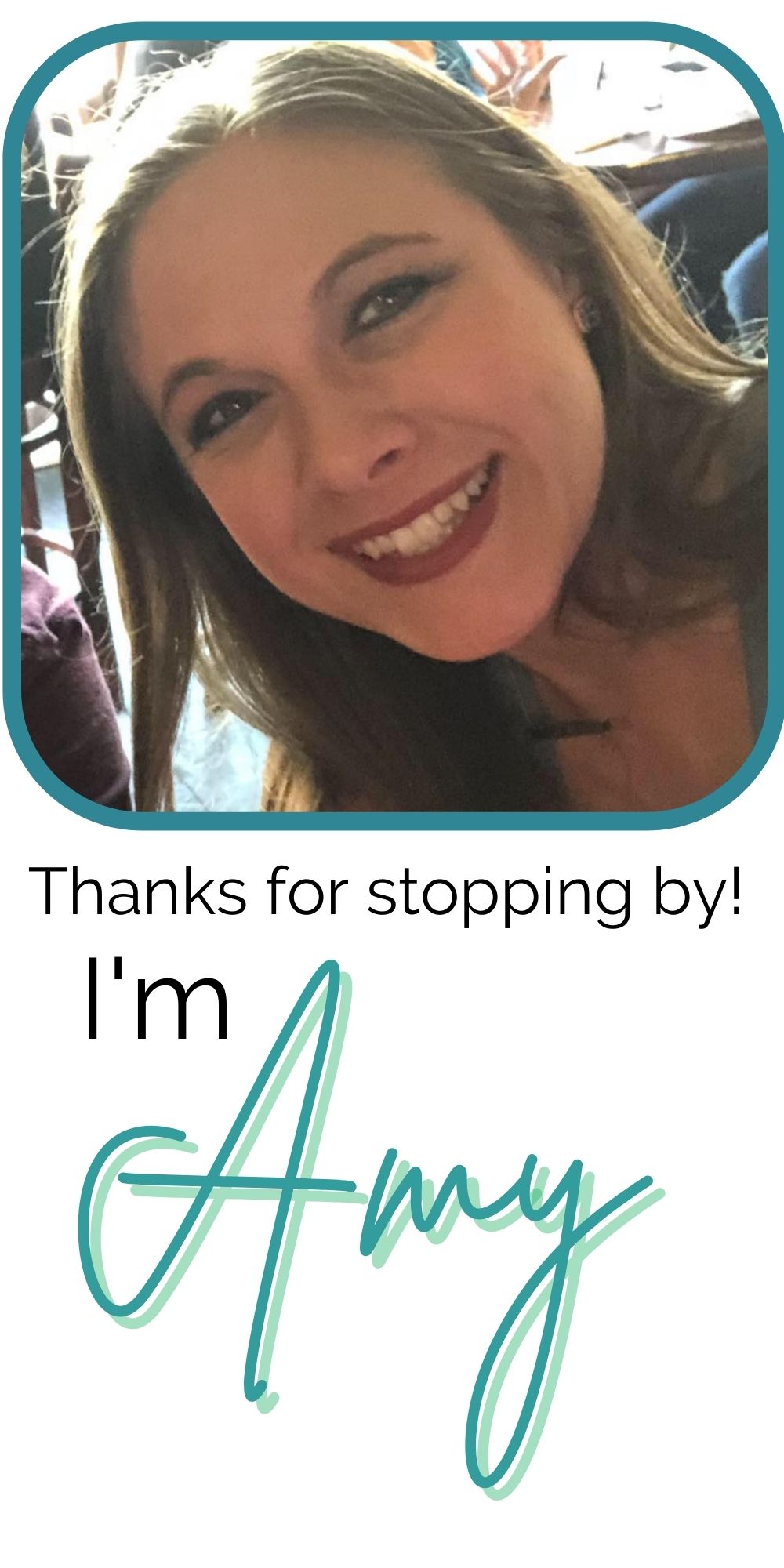